If Wolves defeat Liverpool in their third-round replay, they will face in-form Brighton and Hove Albion away in the fourth round of the FA Cup..

On Saturday night, Jule Lopetegui’s men drew 2-2 with the Reds at Anfield, a game in which Wolves may have felt hard done by for failing to win. After taking the lead through Goncalo Guedes, Wolves were pegged back by Liverpool goals from Darwin Nunez and Mo Salah, with Hwang Hee-chan equalizing in the second half.

Wolves did believe they had won the game when defender Toti Gomes flicked the ball into the back of the net late in the game..

However, the assistant referee’s flag cut short the celebrations, as VAR was unable to check and possibly overturn the decision due to an insufficient camera angle.

The decision enraged both Wolves fans and Lopetegui on the sidelines, as Wolves will face Liverpool in the replay in just a few days. With the fourth round draw taking place on Sunday afternoon, it has now been confirmed that the winners will face Brighton and Hove Albion at the Amex Stadium.

In their fourth round match, the Seagulls defeated Championship side Middlesbrough 5-1. Here’s what Wolves supporters had to say about the draw.. 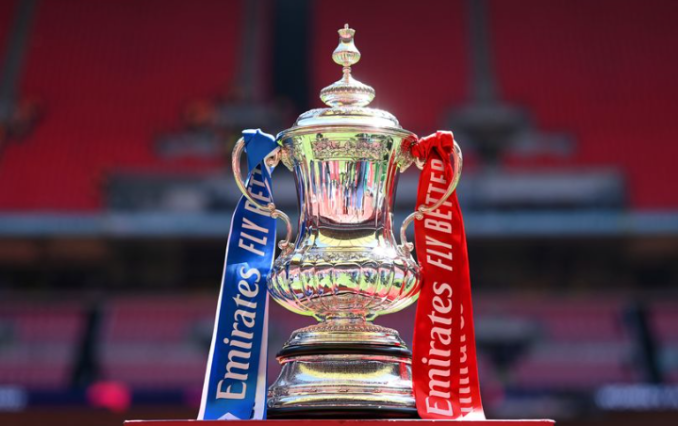 Emile had to entice us away from Brightin, didn’t he? #wwfc

Jordan Davies: At Brighton. So what’s the point? #wwfc

Graham Palmer: If we get past Liverpool, we’ll play Hoodoo FC away in R4. #wwfc

Kevin Astley: Wolves could face Brighton in the fourth round of the FA Cup. They only need to beat Liverpool in a replay at Molineux and hope that VAR does not screw them over again. #FACup #WWFC