Shakhtar rejected the Gunners’ initial offer of around £55 million for Mudryk’s services, according to football.london, and a number of reports have since suggested that this was followed by a second offer, which was also rejected. According to transfer guru Fabrizio Romano, the north Londoners have made a new bid of €70 million (£62 million) plus add-ons.

After learning of the offer, Mudryk took to social media, posting an Instagram story of a praying emoji, implying that he hopes Shakhtar accepts the bid and allows him to join Mikel Arteta’s team..

It remains to be seen whether the Ukrainian giants will accept Arsenal’s latest offer, but if they do, personal terms will undoubtedly be no problem given the player’s previous comments on a possible move to the Emirates Stadium.

During a YouTube interview, the 22-year-old stated: “In a purely hypothetical situation, if I had the choice between being a bench player for Real Madrid and a starter for Arsenal, I’d probably go with Arsenal. But it’s a difficult question with many variables in my answer.. 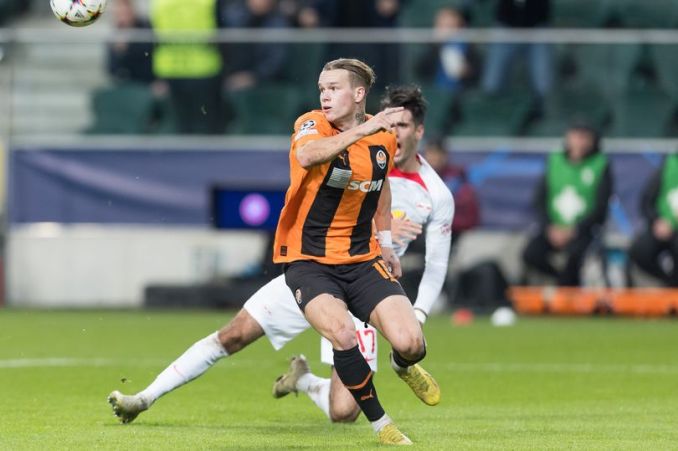 “I’d first want to hear from the head coach that, even if I wasn’t a sure thing, I’d get a shot. Essentially, I want to hear directly from the manager about his plans..