The nominees for the FIFA Best Men’s Player award have been unveiled.

Paris Saint-Germain stars, Lionel Messi and Kylian Mbappe are among those who made the 2022 list of players nominated for the FIFA Best Men’s Player award.

However, Cristiano Ronaldo was not included in the list nominees for the award given based on performances of a player in a calendar year.

Senegalese forward Sadio Mane, who had an eventful year 2022 also made the list

Erling Haaland, who got off to a sensational start to life with Manchester City following his move from Borussia Dortmund was also included. 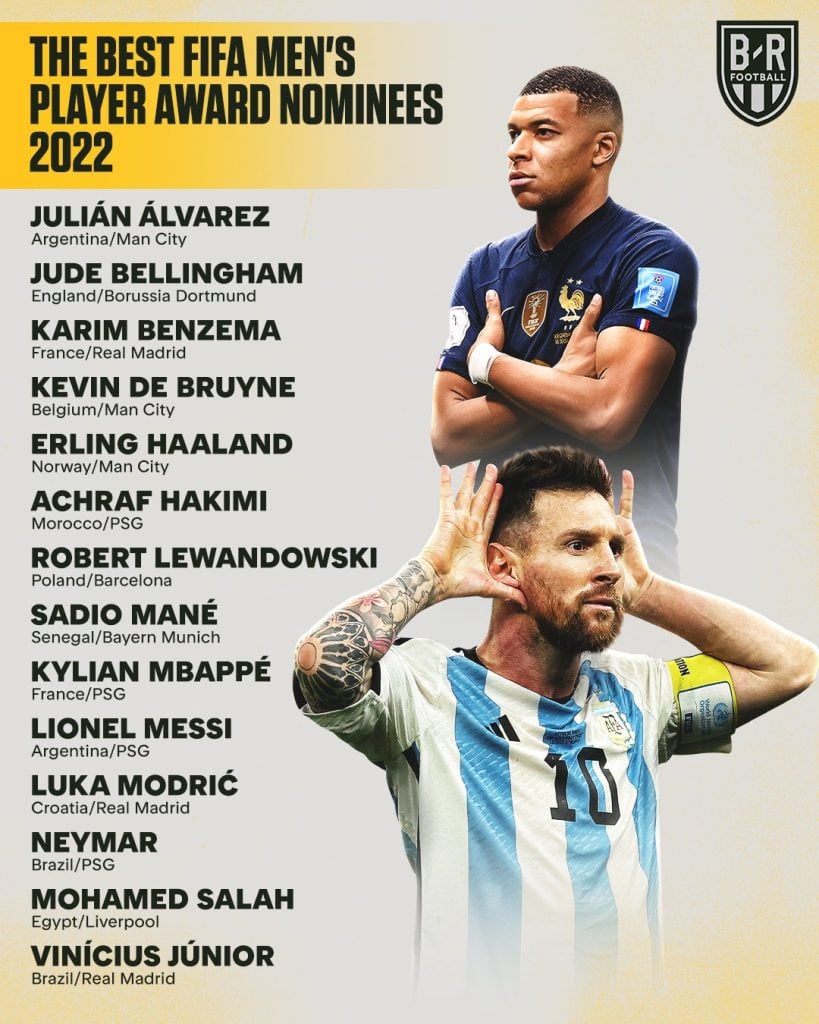 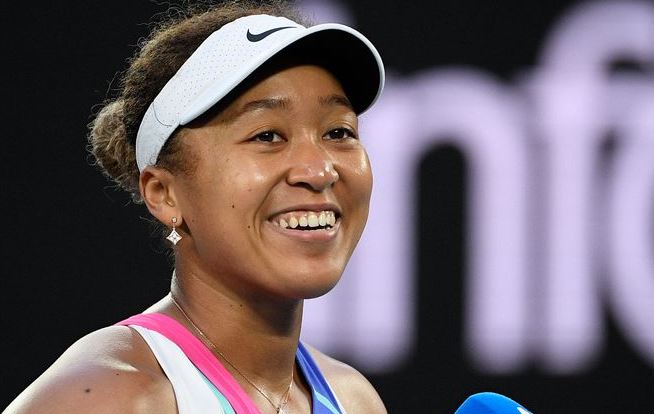