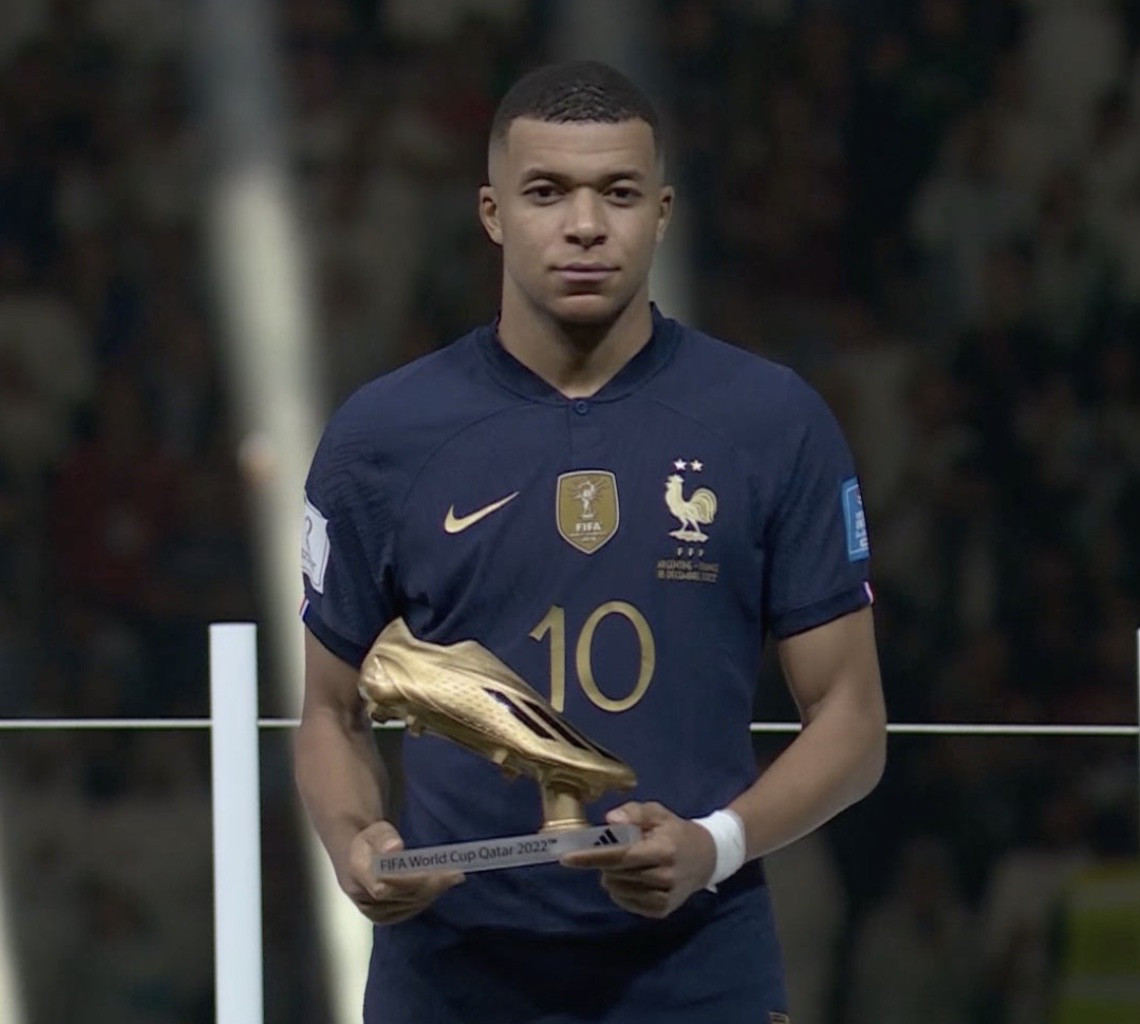 This comes after he finished the tournament on eight goals.

Mbappe got a hat-trick in the thrilling World Cup final against Argentina to take his tally for the tournament to eight. Messi finished the tournament with seven goals.

The Golden Boot will be the French footballer’s only consolation as France was beaten 4-2 on penalties by Argentina after a 3-3 draw.

Mbappe also made history as he is only the second player to score a hat-trick in the World Cup final, after Geoff Hurst, with England against Germany in 1966.

Why Man Utd are the favourites to sign Rabiot