In lieu of avertedly looking away from the statical reference on unemployment  rate in Nigeria and in order to curtail the employment deficit in Nigeria because of critism the FG Opens portal to documents unemployed Nigerians.

On Wednesday at the Federal Executive Council meeting presided over by President Muhammadu Buhari, the resolution was made shortly before he proceeded to Rwanda to attend the 2022 CHOGM.

The job portal would also take Nigerians living in the Diaspora into cognizance.

Daily Post report which show the Minister of Labour and Employment, Chris Ngige who sighted that Council approved the digitization of the operations of the Nigeria Social Insurance Trust Fund, NSITF.

In accordance to what he said, “The ministry presented two memos to Council today. The first memo was presented on behalf of our parastatal, the Nigeria social insurance Trust Fund (NSITF).

“As you’re aware, a lot has happened in the NSITF in terms of revenue losses and pillage of funds that have been given to that organization.

“The NSITF implements the Employee Compensation Act ECA 2010 and by that Act, Employers in both public and private sectors are supposed to pay one percent of the emoluments of their staff into a social fund in NSITF.

“And this one is to be used as a premium or insurance fund to cater for workers or staff members who have accidents, injuries, disabilities and even deaths that occur in the cause of their work. So it’s like an accident or injury insurance.

“The Pension Act makes reference to it that it must be done for workers in addition to the group life. So, the monies that have gone in there have not been properly utilized, and the payments have not been tracked.

“So today we brought to council a memo for an e-NSITF by which their operations will now be digitalized. Both the payments that are put in from any of their stations, they have 56 branches and 11 regional offices. So in the comfort of your office, you can pay and register on that platform and that money is now tracked into the Central pool.

“From the central pool if claims are made and payments are also made to the insurance on those who are beneficiaries, you also track them.

“So this is one of the things the government has done in the spirit of digitalization of the economy and ease of doing business for everybody.

“Today. NSITF can pay all their salaries, they can boast of even doing capital projects. And this digitization of funds operation is part of the capital project that they are doing and like I said earlier, the accountability that is there will make for non-leakages of funds.

“We also know that previously, they have been complaints of claims not being paid but with e-NSITF will track claims and allow people to know who and who benefits from those claims. So this is one of the memos presented today.

“A consultant is going to handle it and the council approved that the digitalization should be completed in eight weeks.”

The Minister said the e-NSITF will cost N1.2 billion.”

Making clarification that Council approved a portal called Nigerian Labour Exchange, NILEX which will be domiciled in ministry for the purpose of employment and most preferably job creation.

He noted further, “The second approval has to do with employment and job creation. It is a portal called Nigerian Labour Exchange (NILEX), housed in my ministry.”

He explained that the platform had not been developed over time and could not take the stress of the number of people wanting to go into it, stressing that the digital platform was supposed to be used by employers on the one hand and job seekers on the other.

His words, “The employers will come in and load the vacancy they have, the type of skill they want, the qualifications of people that can fit in there.

“Then the job seekers those who are looking for a job, graduates, non-graduates will register, put in the qualification, put in their skill and what you can do and then the two groups are matched. The employer can speak with a job seeker, via that platform.

“So over the years, we have not been able to expand it. But on a bilateral, multilateral agreement now the funds are provided. So we are redesigning it, remodelling it, and then upgrading the infrastructure.

“Council approved that consultant also does that with a completion period of 12 weeks and with that, we have passed the first stage of digitalizing that particular platform.

“One of the good things about our platform now when it becomes operational, all those phone platforms that ask people to register for work, pay in N10,000 or N20,000, will become a thing of the past because this will be a government platform. And when you go there, you know is a genuine platform.

“Apart from that, people in diaspora can also upload their expertise and tell Nigerians, what they have that qualifies them for special jobs and if they are employers in Nigeria that need them, again there will be a handshake through that same portal.”

However, this will presumably helps to further sees and gathers data on unemployed Nigeria and likely helps to see how this administration can handle the situation.

Mortgage Life Insurance: Don't be caught without it 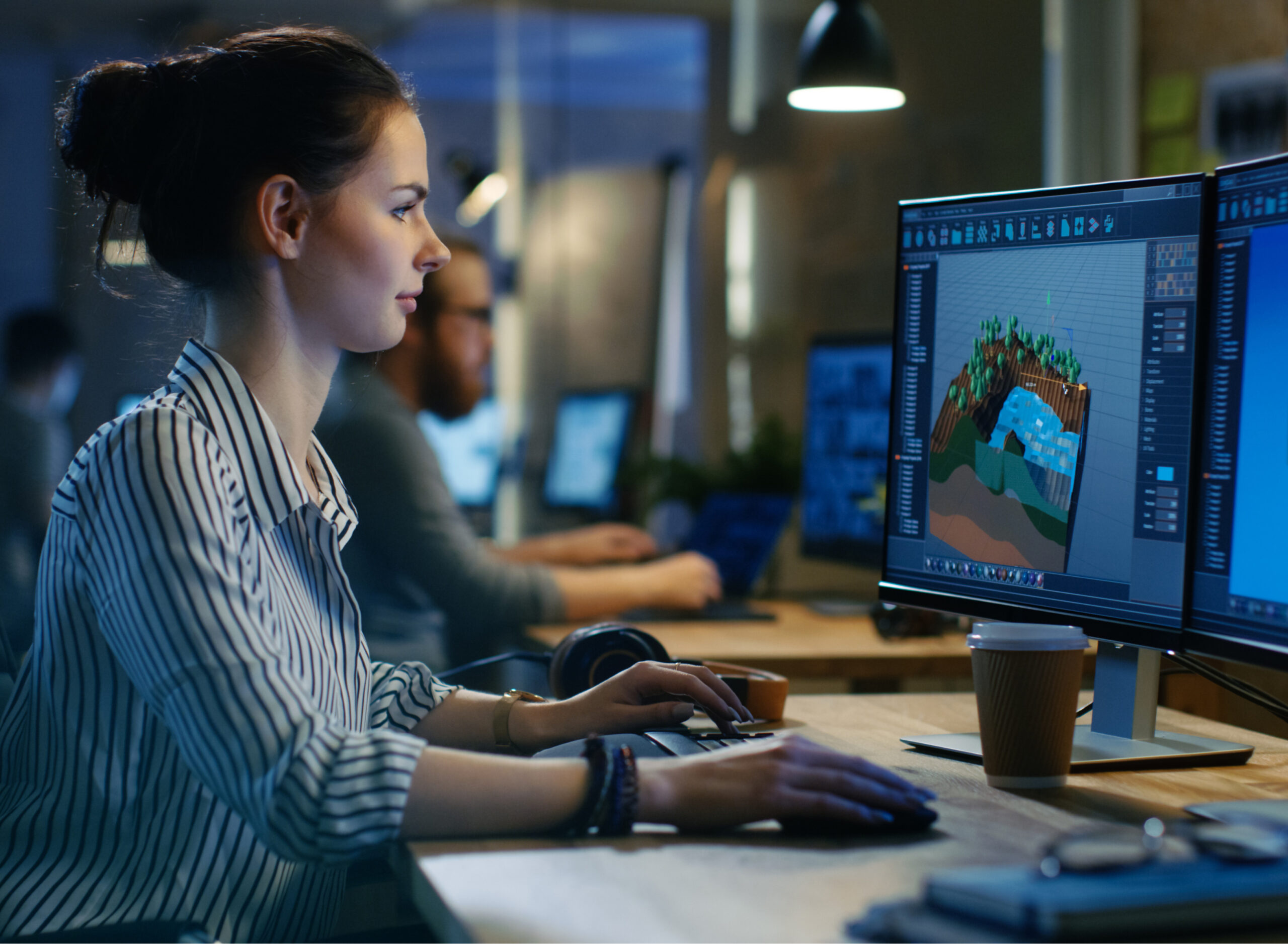 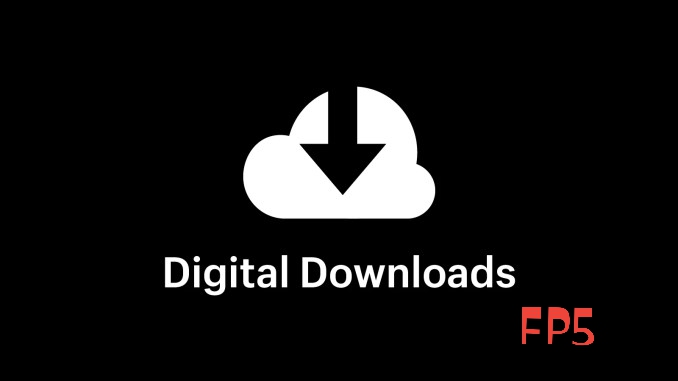 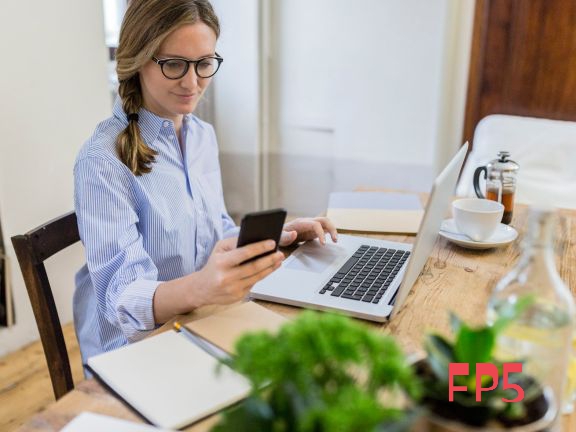