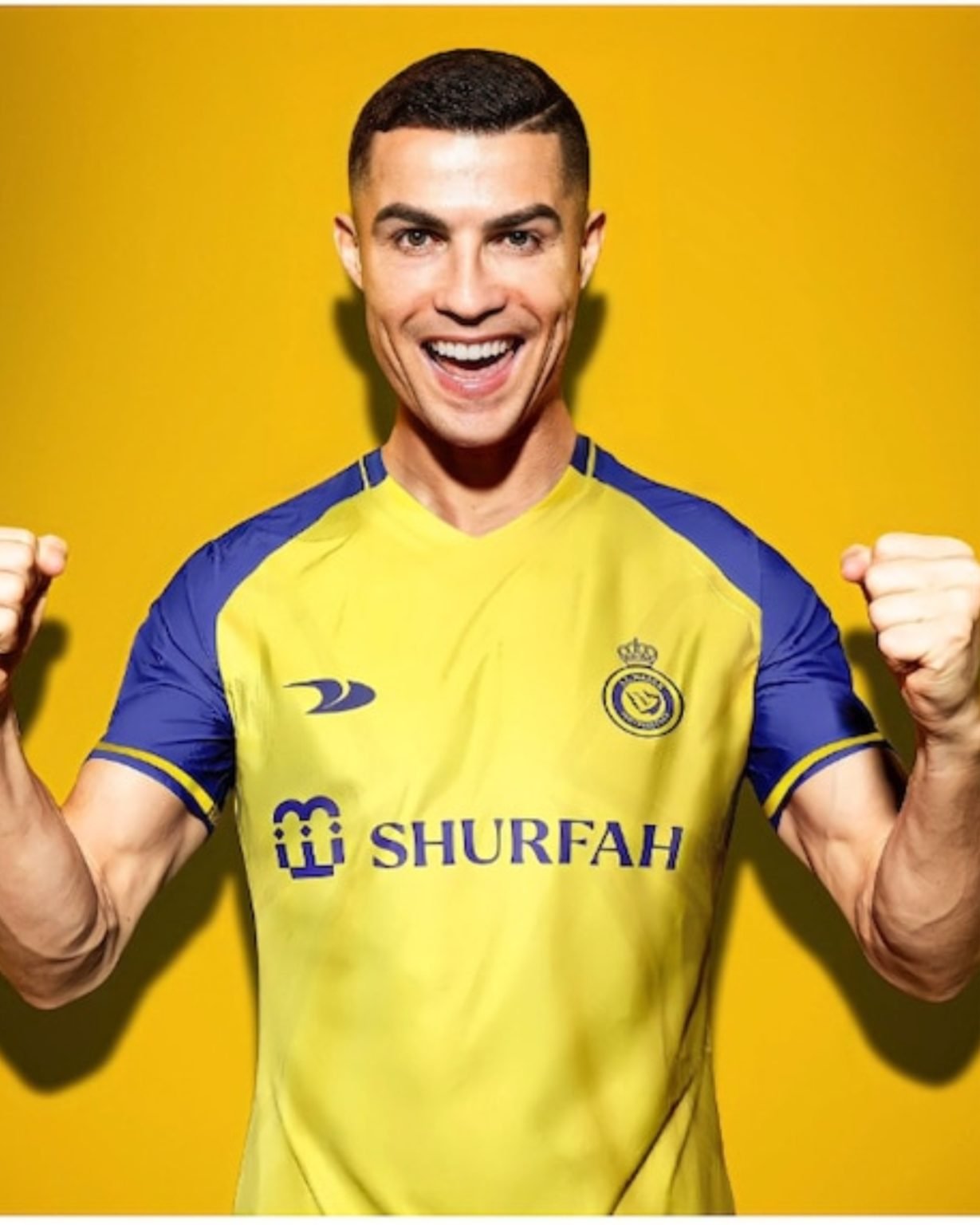 Cristiano Ronaldo is now the highest paid player in the world.

This comes after he signed a mouth-watering deal with Saudi Arabian league side Al Nassr on Friday.

He will pocket over $200 million in two years.

Ronaldo was a free agent for just over a month after his contract with Man United was terminated in November.

Once ad revenue is included, the former Real Madrid, Juventus and Sporting Lisbon striker is now the best-paid athlete on the planet.

CBS Sports reports that the entire volume of Ronaldo’s contract with Al Nassr would earn the Portuguese €216m a year.

This by far cannot be measured with the €75m per season of Paris Saint-Germain stars, Lionel Messi and Neymar’s €70m.