Chelsea appear to be planning major moves in the Premier League transfer window as Todd Boehly prepares to usher in the Graham Potter era at Stamford Bridge.. 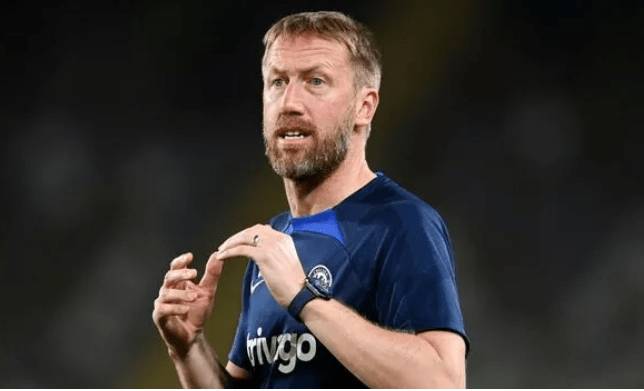 Meanwhile, Liverpool completed a £35 million deal for PSV’s Cody Gakpo but may now look for a midfielder after more troubling signs in the loss to Brentford, and Arsenal may capitalize on the situation involving Atletico Madrid and Portuguese forward Joao Felix with a loan deal..