Chelsea are looking to strengthen their attacking department before the January transfer window closes, and they have reportedly had a loan offer for West Ham forward Michail Antonio rejected..

According to the Guardian, Chelsea inquired about signing the West Ham attacker on loan, but the Hammers declined. They are, however, willing to sell the player permanently if a suitable offer is presented.

The 32-year-old has struggled to find his best form this season, and he would have been an unimpressive addition to the Blues.

Chelsea have already strengthened their attack this month with the signings of David Fofana and Joao Felix, and they are hoping to complete a large-money transfer for Mykhaylo Mudryk as well..

Chelsea’s season has been disappointing thus far, and Graham Potter is under pressure to turn things around.. 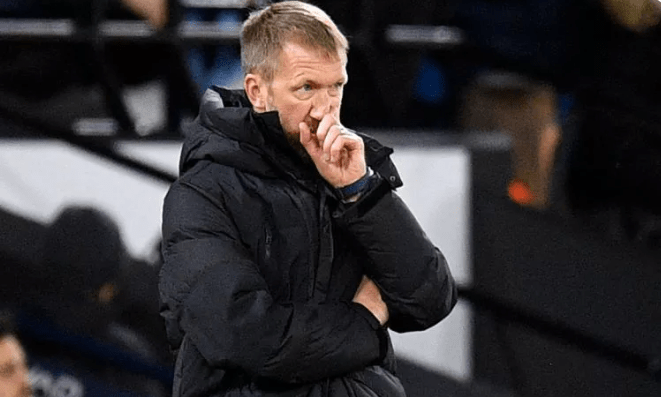 It remains to be seen if the Blues can improve in the coming weeks and finish in the top four.

Meanwhile, the Hammers are currently fighting relegation, and it will be interesting to see if they can bring in the necessary reinforcements and avoid the bottom three in the coming weeks.

According to the Guardian, Chelsea are also interested in signing Borussia Monchengladbach striker Marcus Thuram. The Frenchman’s contract expires in the summer, and he has been in excellent form this season..

The 25-year-old has 13 goals in the Bundesliga and could be a valuable addition to Potter’s attacking unit.