On several occasions in recent months, the Blues have been strongly linked with the highly rated young Russian international, though things had gone a little quiet on that front.

Romano has provided an update on the situation, indicating that Chelsea remain interested in Zakharyan and that the player would also like to move to Stamford Bridge.

However, with Chelsea working on so many other deals, it’s possible that Zakharyan isn’t as important as he once was, even if the west London giants are still interested in bringing him to the club.. 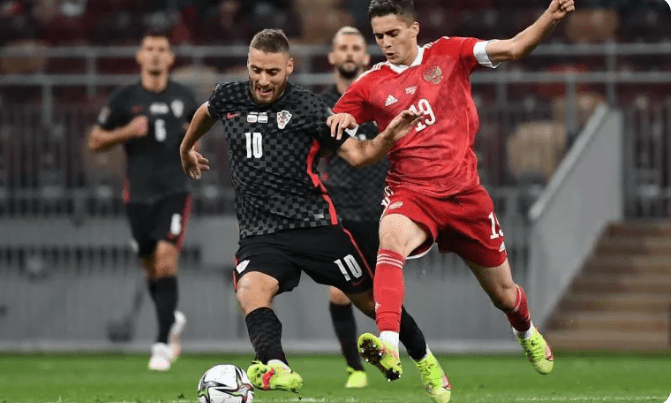 “Chelsea are definitely interested in signing Zakharyan,” Romano said. “He’s one of the talents they are following, but Chelsea are working on many deals so the timing cannot always be fast, that’s absolutely normal. The player is eager to join Chelsea.”

Chelsea have had a busy January, bringing in some promising young players such as Andrey Santos, Benoit Badiashile, and David Datro Fofana.

Zakharyan, 19, would undoubtedly be an excellent addition to Graham Potter’s squad, so it will be interesting to see if this becomes a priority again later this month.