Ivan Toney, a Brentford striker, has been charged for the second time with violating the FA’s betting rules..

The FA issued the following statement: “Ivan Toney has been charged with misconduct for alleged violations of The FA’s Betting Rules.

“In addition to the previous charge, the Brentford FC forward is accused of violating FA Rule E8 30 times between 14 March 2017 and 18 February 2019.

Toney was initially charged with 232 alleged violations last month, but the total now stands at 262. Brentford have stated that they will not make any further statements at this time, adding that “our private discussions with Ivan and his legal representatives on this matter continue.”. 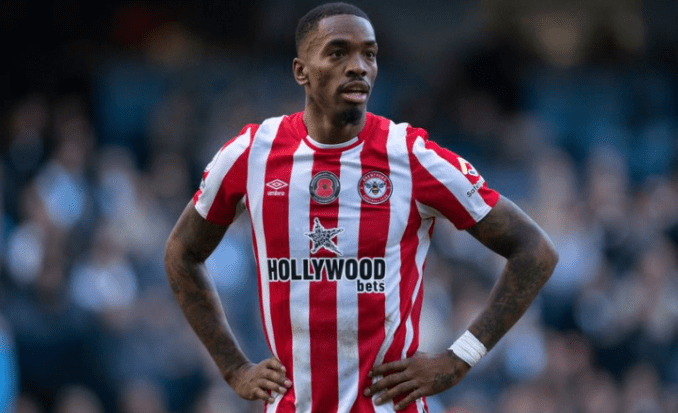