Everton will have at least one forced change for their first home game of 2023 against Brighton & Hove Albion thanks to Amadou Onana’s suspension..

Onana was cautioned for a lunge on Rodri on New Year’s Eve during Everton’s 1-1 draw with Premier League champions Manchester City. After receiving yellow cards against Nottingham Forest, Liverpool, Manchester United, and Fulham, it was his fifth booking of the Premier League season, earning him a one-match ban.

With James Garner out until the end of January due to a back injury, Tom Davies and Abdoulaye Doucoure, who both came off the bench at the Etihad Stadium, are likely to compete for a place in Frank Lampard’s starting lineup..

Anthony Gordon, who missed the game at City due to illness, will also be hoping to force his way back in after scoring his first two goals for Everton in the corresponding fixture at Goodison Park on January 2 last year.

Everton used a 5-3-2 formation against Pep Guardiola’s team, so it remains to be seen whether Lampard switches to a flat back four at home. Ben Godfrey came in as an extra centre-back to start his first game since the season began, alongside James Tarkowski and Conor Coady, who had been paired together in every Premier League fixture since the latter signed on loan, with the exception of the 2-1 Boxing Day loss to his parent club..

Yerry Mina scored in that game, but after leaving the field with suspected cramp, he, like Gordon, missed the trip to City due to illness and may have his work cut out if he tries to force his way back in. Demarai Gray’s spectacular equalizer against City may also make Dwight McNeil’s recall more difficult.. 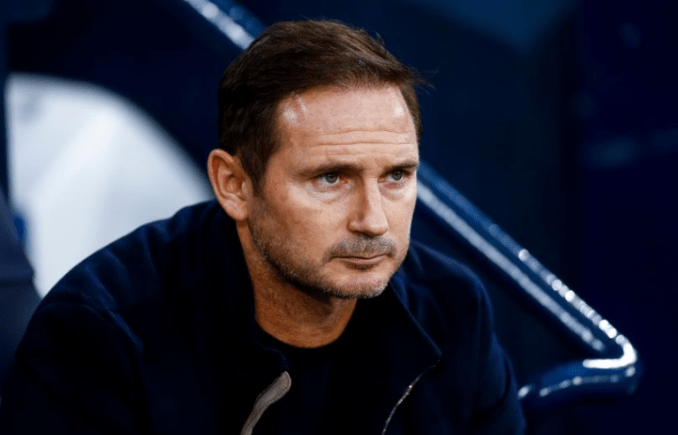 Everton will be hoping that Dominic Calvert-Lewin can lead the line again after replacing Neal Maupay, despite the fact that both strikers have only one goal this season. Ellis Simms, who was recalled from his loan at Sunderland, could also be an option for Lampard..