Arsenal manager Mikel Arteta admits he appreciates the fact that his players were already discussing how they could improve following their victory over Brighton..

The Gunners defeated the Seagulls 4-2 at the American Express Community Stadium, extending their lead at the top of the Premier League table to seven points.

“My excitement comes from going into the locker room and hearing the players discuss what they could have done better today,” Arteta told reporters after the game.

Arsenal took the lead on the south coast in just two minutes, with Bukayo Saka keeping his cool to tap home from close range..

The formal Martin Odegaard then doubled his side’s lead before the break, firing in from the edge of the box after the hosts failed to clear a corner.. 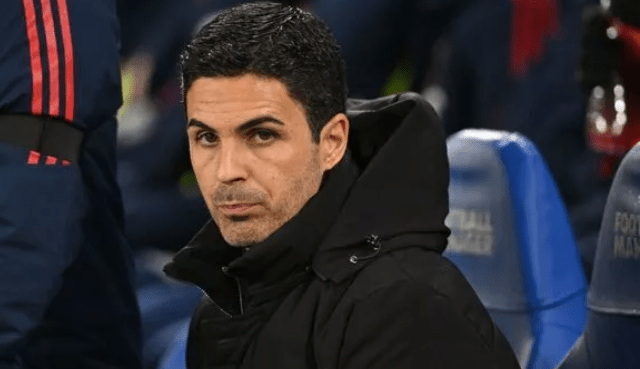 In the early stages of the second half, Eddie Nketiah all but ended the game when he bundled in a rebound after Gabriel Martinelli had been denied. After 65 minutes, however, Brighton equalized through Kaoru Mitoma. Martinelli restored his team’s three-goal lead before Evan Ferguson scored for the Seagulls late in the game..

Mykhailo Mudryk: Why the ‘Ukrainian Neymar’ is so deadly