Antonio Conte, the manager of Tottenham Hotspur, has been linked with a move away from the club at the end of the season..

The Italian manager’s contract at the Premier League club is coming to an end, and he will be a free agent in June.

However, Sky Sports reporter Dharmesh Sheth has issued a positive update on the Tottenham manager’s future.

Antonio Conte, according to Sheth, will not leave the club until he wins a trophy, so he is expected to renew his contract before it expires in June.

“I’m told Antonio Conte will NOT leave Tottenham until he wins a trophy,” he said, “so there is every chance he will be at Spurs beyond his contract on June 30th.”

Tottenham have certainly improved significantly since Conte’s arrival, and it will be interesting to see if he can end their trophy drought in the coming seasons.

The Londoners must support their manager in the transfer market so that he can improve the squad and compete for major trophies with the likes of Manchester City.

Conte has previously proven himself in England with Chelsea, and he is more than capable of transforming Spurs into a title-winning team.. 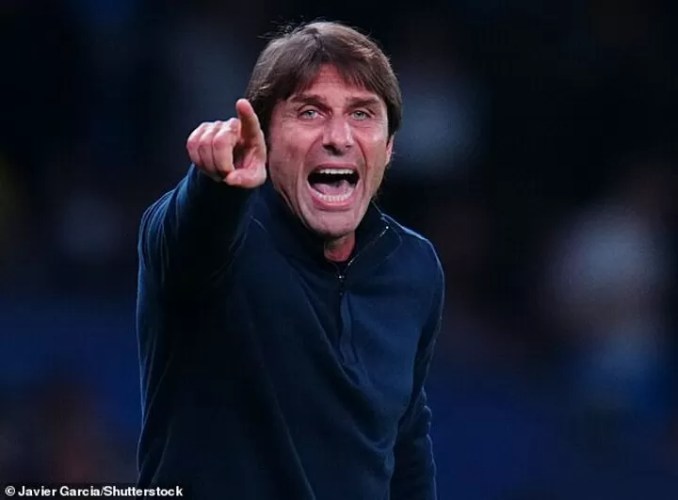 Meanwhile, the news will be welcomed by Spurs fans, who will be hoping that the club can keep Conte for as long as possible..

The Italian has been linked with a return to Italy, but it would be very surprising if he decided to abandon his Spurs project in the middle of it. Furthermore, Daniel Levy has backed him heavily in the transfer market, and the Tottenham manager would be extremely disappointed if Conte left in the summer..

Why Arsenal, Chelsea and Liverpool are ahead of Juventus for Rabiot